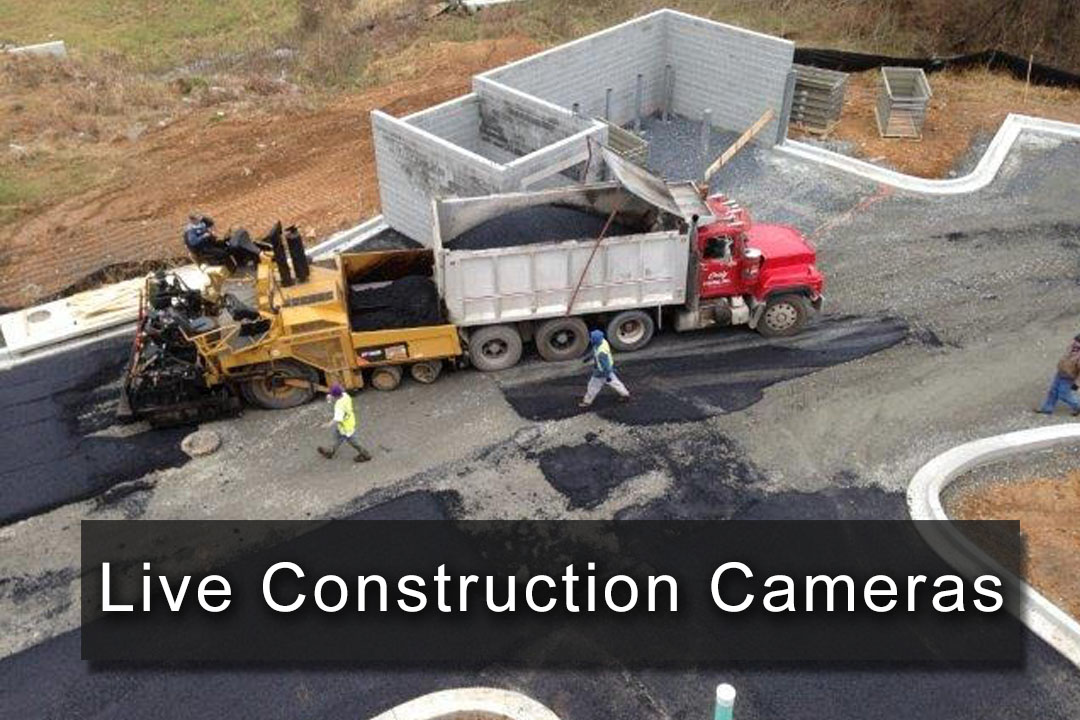 Dave brings more than 1/3-century of real estate development expertise with General Growth Companies and others.  He started Springwood Hospitality in 2006.  He is a Rotarian, Member of the York County Room Tax Grant Committee, and Committee Member of York County Young Life.  He is past Board Chair of the York County Convention and Visitors Bureau, past Vice President of the Logos Academy school board, past Merit Badge Counselor for Boy Scouts of America, and a co-founder of New Life Presbyterian Church in York, among other charitable activities.  Dave received his bachelor’s degree with honors in Real Estate and Construction Management with a minor in Psychology from the University of Denver.  From the University of Arizona, he received his master’s degree magna cum laude and completed his Ph.D. coursework in Marketing with a minor in Urban Geography.

Justin is a master at hotel operations and management.  He has held the entire range of hotel positions since his start in the hospitality industry at minimum wage in 1992.  Prior to joining Springwood, Justin served for four years as Vice President of Operations at LBA Hospitality, a nationally-recognized Marriott and Hilton franchisee.  Previously he served LBA Hospitality as a Bench Manager, General Manager, Regional Director of Operations, and Vice President of Human Resources for a total of four years before his promotion to Vice President of Operations.  During his eight year tenure with LBA, their portfolio grew from 22 to 60 hotels.  Justin directed the management of this entire portfolio for four years, even after the majority had been sold to Apple REIT Companies.  At Springwood Justin has implemented a scalable management system that enables daily tracking of revenue as well as real-time monitoring of labor and all variable expenses on a per-occupied-room basis.  Justin graduated from the University of Alabama with a Bachelor of Science in Hotel and Restaurant Management and a minor in Marketing.  He was honored as one of Central Pennsylvania’s Forty Under 40 young executives in 2013.  Presently Justin serves on the Hilton Owners Advisory Council for the Tru by Hilton hotel brand.